portfolios > along the blue ridge

"If you always do what you've always done, you'll always get what you always got," is one of my favorite quotes. It is often -- though not universally -- attributed to Henry Ford. To me, the quote encourages us to try new things, or to try familiar things in a new way. I think it can be applied to many facets of life, including art.

One of my first photographic subjects was the landscape. I lived and worked near Lake Michigan then, so "The Big Lake" often found its way into my photographs. Over time I became interested in other subjects such as my entropy project, in photographing places such as Cuba, and in alternative and historic photographic processes The landscape receded into the background.

When I relocated to the Blue Ridge Mountains of Virginia I found myself drawn back to the landscape; one more vertically oriented than the midwest. Water was still a subtext of my photographs, this time the streams that cascade down out of the mountains toward the rivers that flow into the Chesapeake Bay.

I believe that it is important for those who practice the arts in any of its forms to be aware of the trap of sameness, which can lead to stagnation. We should be open and responsive to different ways of expressing our creativity. we need to embrace that change, to, at least during the learning curve, "be brave enough to suck at something new." 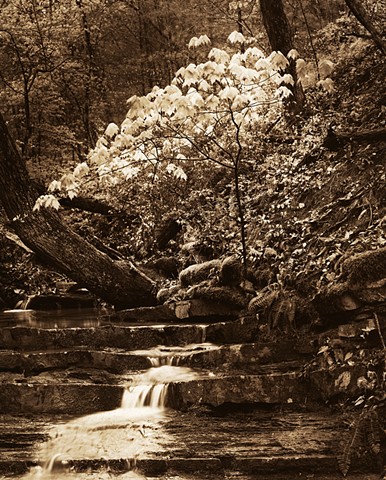 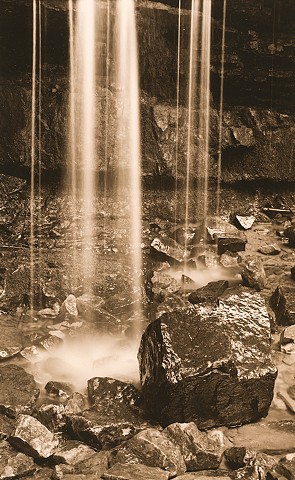 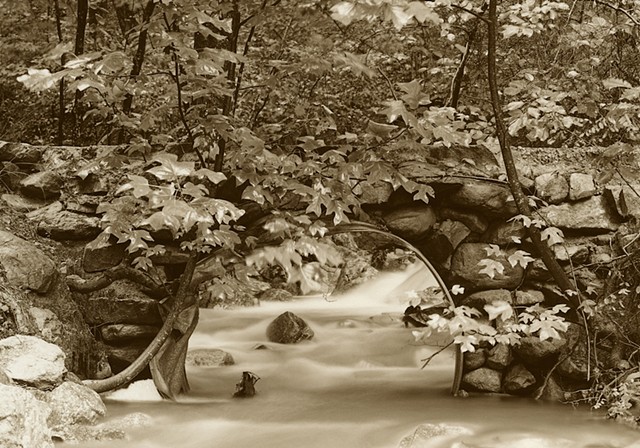 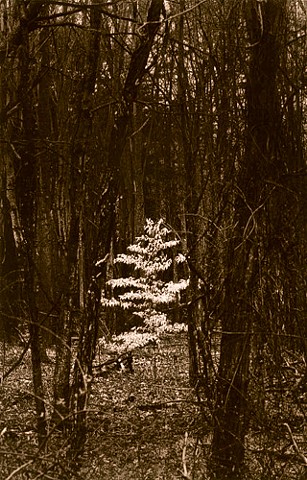 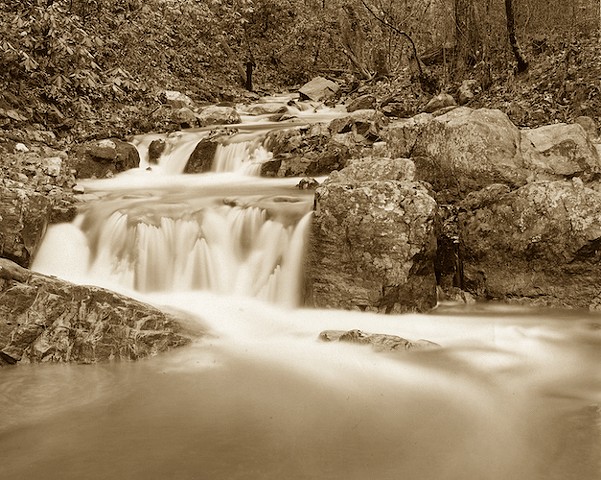 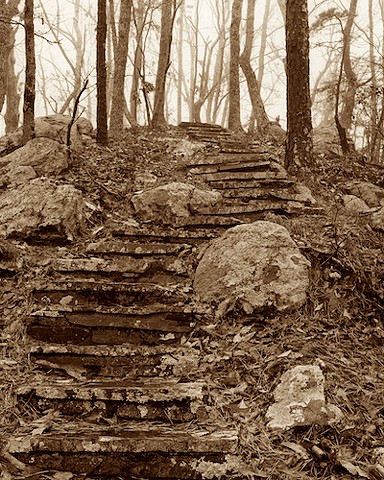 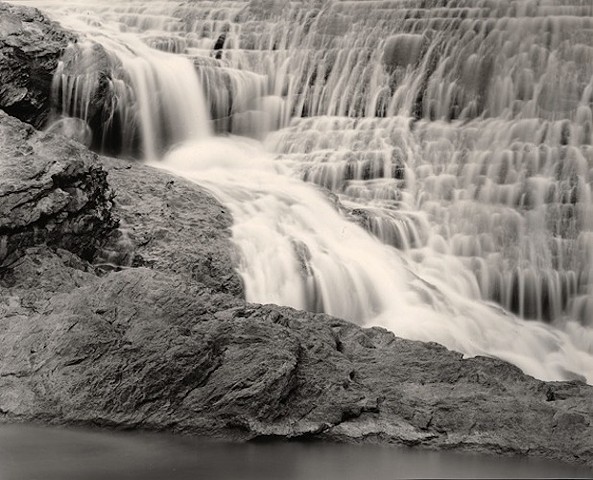 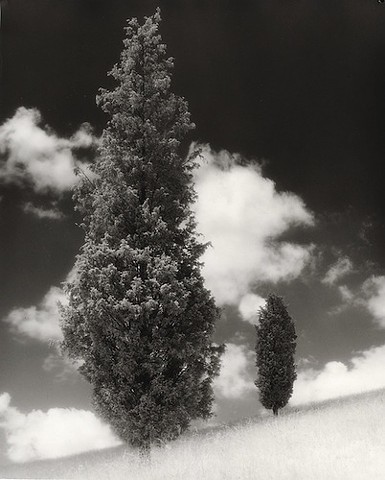 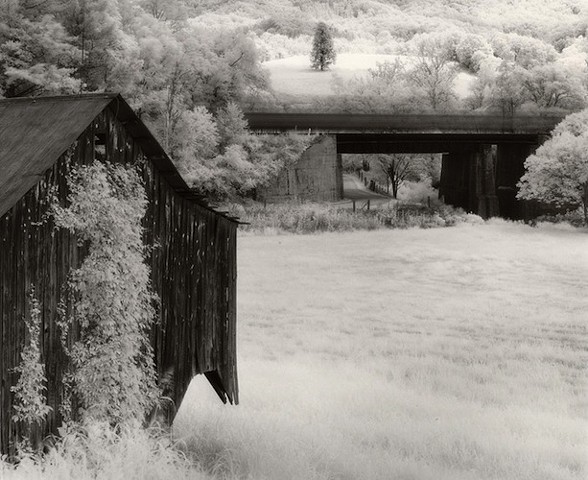 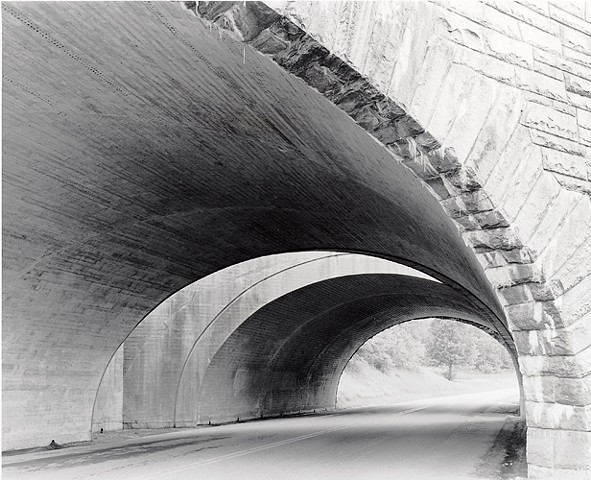 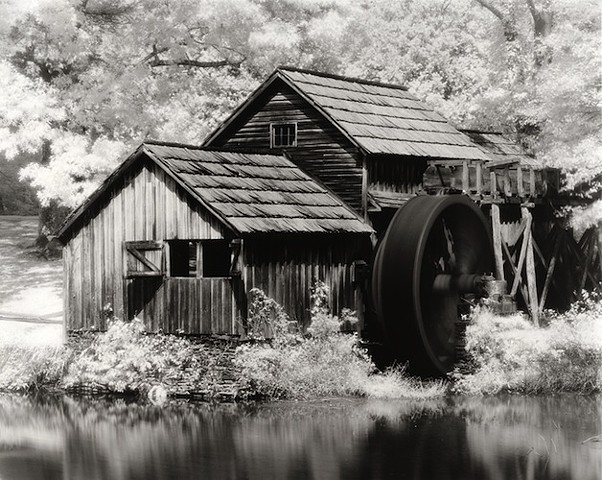 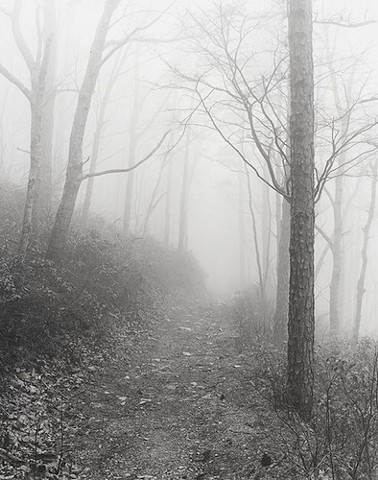 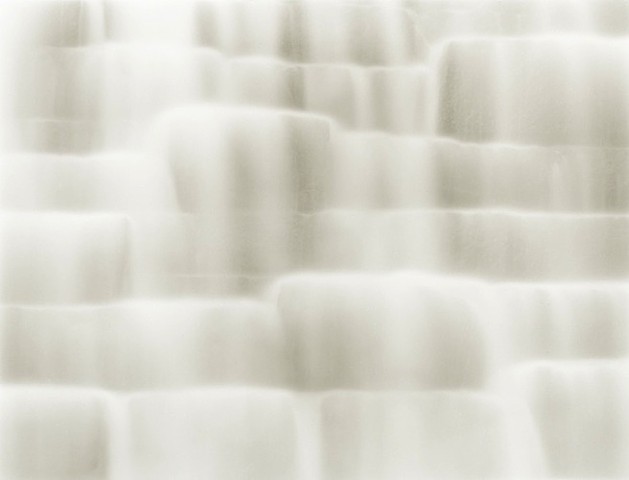 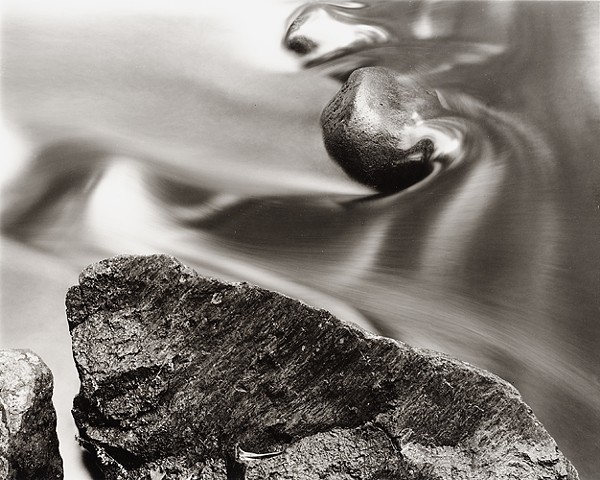